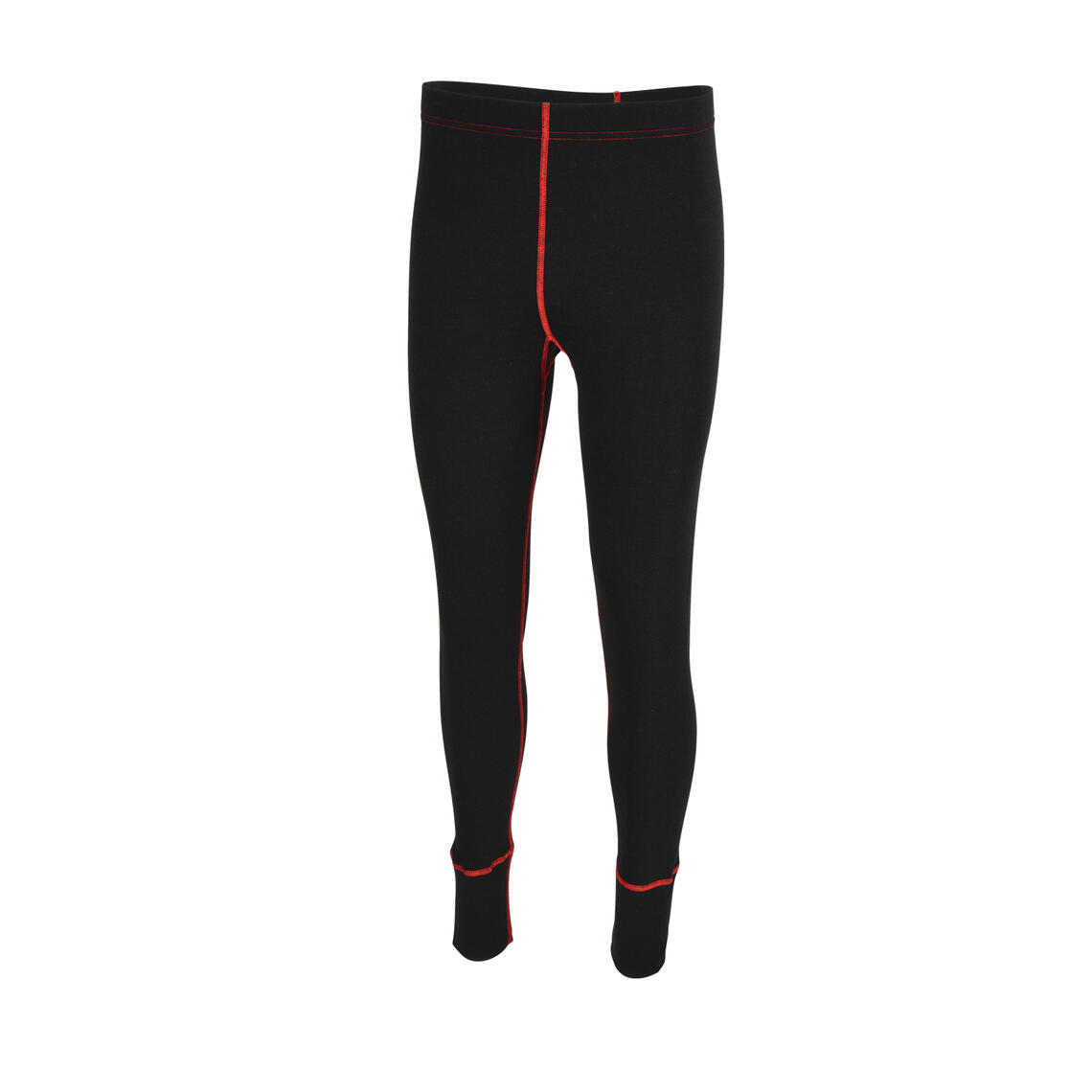 A comfy one for EVERYONE
Unisex protective underwear

M/F/D, the "male/female/diverse" is standard in a job advertisement. The notion that humanity cannot simply be divided into male and female is also evident elsewhere in our language. For example, "equality between men and women" became "equality between genders".

We at Fuchshuber Techno-Tex welcome this development. As a predominantly female team, we are often the odd one out in the field of technical textiles. Yet how far "down" does this new attitude really go? We remember that it was not too long ago that women, for example from the police service, told us that their clothing was designed exclusively for men. The female part of the service was particularly frustrated by the fact that they were provided with the same long underpants as men – namely those with a fly. The willingness to wear them was understandably low. Yet, personal protection starts with the right underwear.

We know very well that the feel-good factor is just as important as the protective function. Fuchshuber takes this into account: Our circular-knitted material made of Nomex is elastic, breathable and comfortable – and available in underwear in a neutral fit. So that EVERYONE feels comfortable.